Coming Out Of The Drought And Into The Abundance Of Rain

The last 24 months my wife & I have experienced the most sovereign time after coming through the longest droughts of our life.
Sometimes in life things don’t always go as planned. You thought you walked through the one door and it seemed like life took a wrong turn. You found yourself in the desert. A drought of epic proportions. 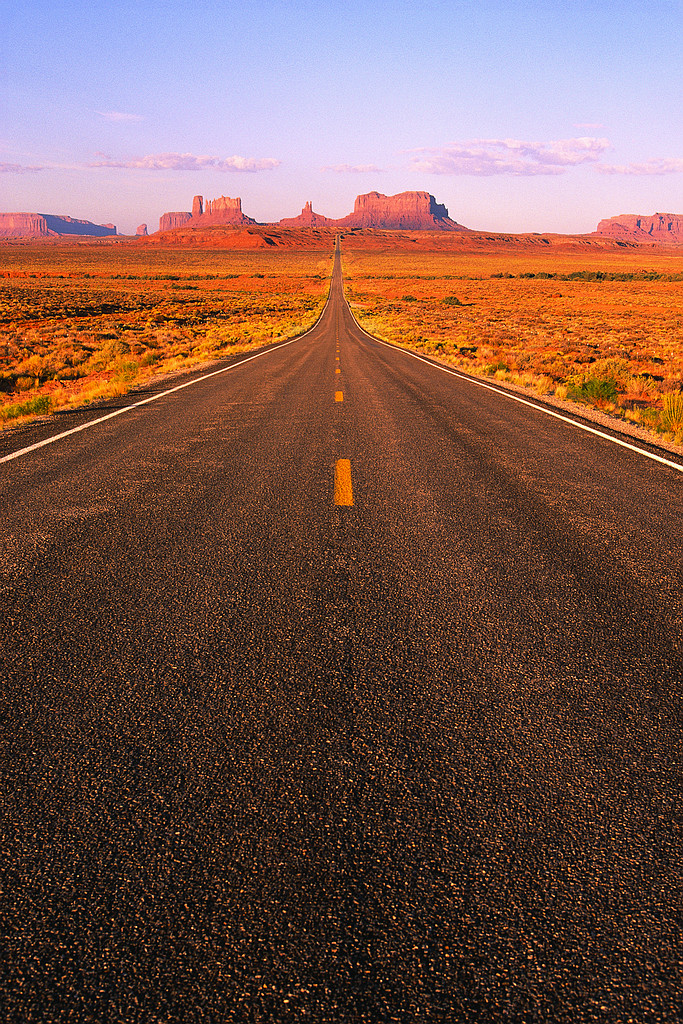 5 Blessed is the man whose strength is in You;
(You are not in the desert to die, you are in the desert so God can show you a new way to live).
Whose heart is set on pilgrimage;
(Some droughts are short, some can be longer. Don’t give up! You have grace for today).
6 As they pass through the Valley of Baca;
(The Valley of Baca this scripture speaks of was part of the desert country. It was filled w/ thorns, wild animals, vipers, and all sorts of danger. It was nearly impossible to travel through this valley without suffering extreme hardship & sometimes suffering. Yet this valley was the only passageway into the high hills where Israel’s Cities of Refuge was located.
Some scholars state the valley of Baca was also representative of the valley that led to the city of Jerusalem where the temple of God was found. When were going through a drought we can either do three things…we can look down. Of course that’s not good because we can only see the ground. We can look straight ahead. That’s better but the human eye can only see so far. But when we look up God will see what we could never see. He sees the City of Refuge and will give us faith to keep walking until we get there). The scripture goes on and says,
They make it a spring;
The rain also covers it with pools.
7 They go from strength to strength;
(Once youve conquered your desert you wont respond to the next desert the same way. You move from a survivor to overcomer. Your test becomes your testimony. You Live in the vision, not in the circumstance).

Some of you are facing difficult struggles right now. Youve forgotten what rain tastes like. Some of you have been in droughts in relationships, with sickness, the death of a loved one, your children are struggling, your facing financial issues, loss of a job, being faced with overwhelming obstacles for months and maybe even years.

When you’re going through a drought I believe there are two things that can bring you out of the drought & into an abundance of rain.

-Pray bold prayers- Psalm 34 it says, I prayed to the Lord, and He answered me. Psalm 22 says, They cried to You & were saved, in you they trusted & were not disappointed.

There is no power in complaining. Complaining is the language of the disempowered.

I know when we’re facing things initially we might need to release feelings so we can get it off our chest. But let me encourage you not to stay in the land of complaining & murmuring. Like the Children of Israel it will take you no where. Begin to pray bold prayers.

There is a story in Jewish history that my friend & writer Mark Batterson shares in his book The Circle Maker. A story of how one man who dared to pray bold prayers became a legend to his people. It was called the Legend of the Circle Maker. Mark writes,

“It would be forever remembered as the day. In 1000 BC a drought had been going on for over a year. Leaders had tried different methods to call down rain from heaven. No rain.

When rain is plentiful, it’s an afterthought. During a drought, it’s the only thought.

With a six-foot staff in his hand an eccentric sage named Honi went to the middle of the town square and began to turn like a math compass. His circular movement was rhythmical and methodical. Ninety degrees. One hundred eighty degrees. Two hundred seventy degrees. Three hundred sixty degrees. He never looked up as the crowd looked on.

Honi called down rain: “Lord of the universe, I swear before Your great name that I will not move from this circle until You have shown mercy upon Your children.”

Honi prayed again….”Not for such rain have I prayed, but for rain that will fill cisterns, pits, and caverns.”

The sprinkle turned into such a torrential downpour, no raindrop was smaller than an egg in size. Honi stayed and prayed inside his protracted circle.

Once more he refined his bold request:“Not for such rain have I prayed, but for rain of Your favor, blessing, and graciousness.”

It began to rain calmly, peacefully. Each raindrop was a tangible token of God’s grace, healing, hope, love peace.”

What am I saying?

Draw a big circle. Get your swiffer, broom, or whatever you can find and draw a big circle. Our God is a big God, so don’t be afraid to draw big circles. Pray bold prayers, not weak prayers. Weak prayers are “Just Get By Prayers.” When your in the desert You don’t need just get by, you need I Declare, He Is Able, prayers.

The Word of God is powerful, sharper than any two edged sword. God spoke to me and said Craig I love that you talk about me but begin to speak my words and watch what I will do. When we were going through challenges with our son Connor who has a form of autism we begin to search out in Gods Word scriptures on healing, restoration and peace. We found 30 scriptures and every night before bed we begin to speak these scriptures over our son. Well, not only was God listening but Connor was listening. Connor started memorizing these scriptures and before we knew it he had memorized all 30 scriptures. He would speak them in the car, at school, during dinner time. One day he cut his foot and you could tell it hurt him. As his mom was putting medicine on him all of a sudden Connor with tears in his eyes said, “Is anyone among you sick let him call for the elders of the church and they will pray over them. Wow! My wife & I were amazed he was using scripture to respond to his emotion of being hurt. So cool!

My wife & I continued to pray bold prayers & speak Gods word over our son. We drew our circle around him & our house. As we did all of a sudden droughts that we had faced for two years, another one for 6 years begin to shift. We literally saw God do miracles in our sons life.

You may be in a drought today. You may have forgotten what the abundance of rain feels like. But I believe if you will pray bold prayers, speak the word of God over your situation things will begin to shift. Begin to declare, “I can do all things through Christ who strengthens me. I shall not die but live and declare the works of The Lord. God has not given me a spirit of fear, but of power, love and a sound mind.” If God could do it for Honi, can’t he do it for us. I believe new legends will be born from your testimony of Gods goodness. I am believing with you that you are coming out of the drought, and into the abundance of rain.